You are viewing documentation for version: 3.5 (latest)| 3.4 | Version History 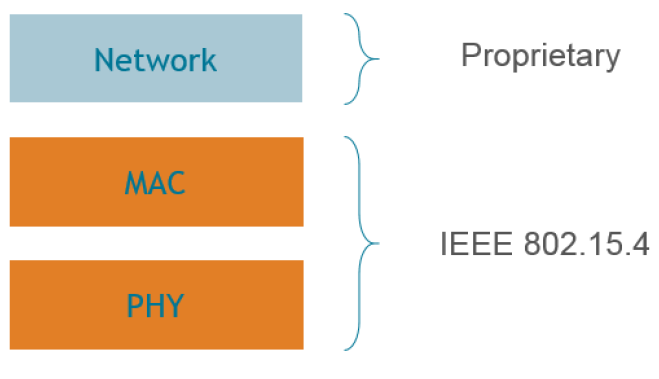 AN961: Bringing Up Custom Devices for the EFR32MG and EFR32FG Families - Describes how to initialize a piece of custom hardware (a 'device') based on the EFR32MG and EFR32FG families so that it interfaces correctly with a network stack. The same procedures can be used to restore devices whose settings have been corrupted or erased.