You are viewing documentation for version: 3.1 | Version History 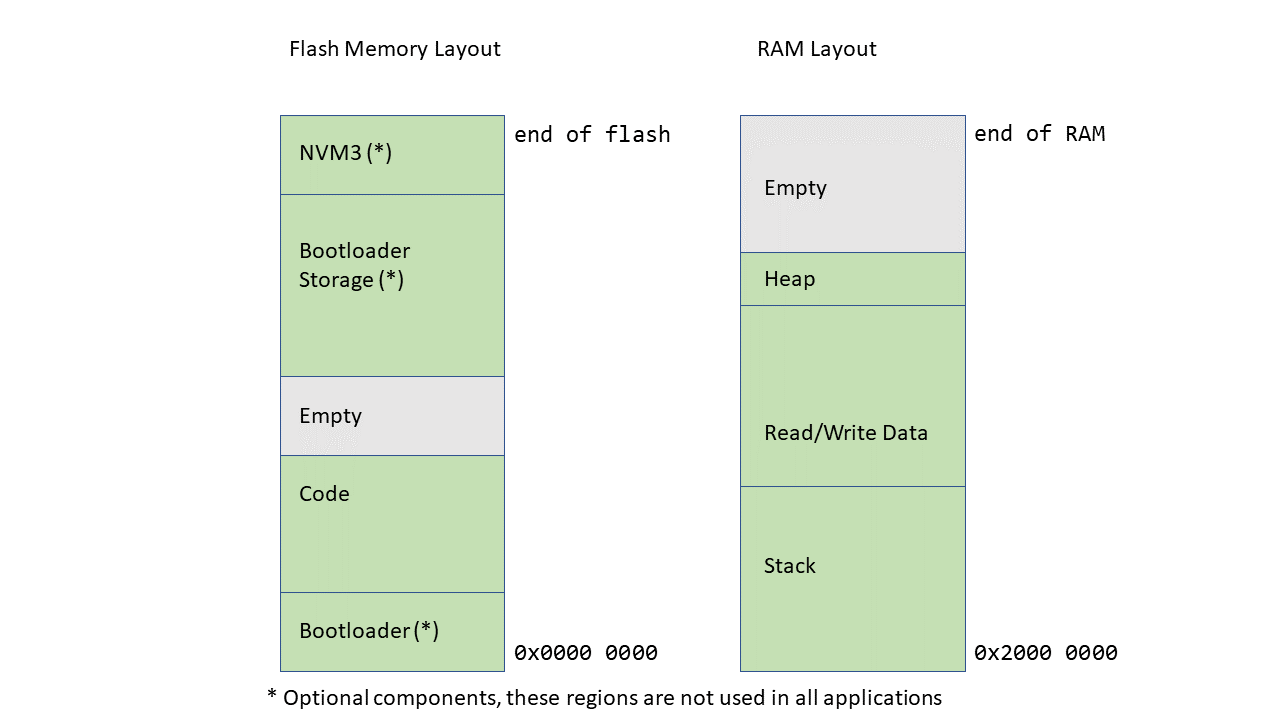