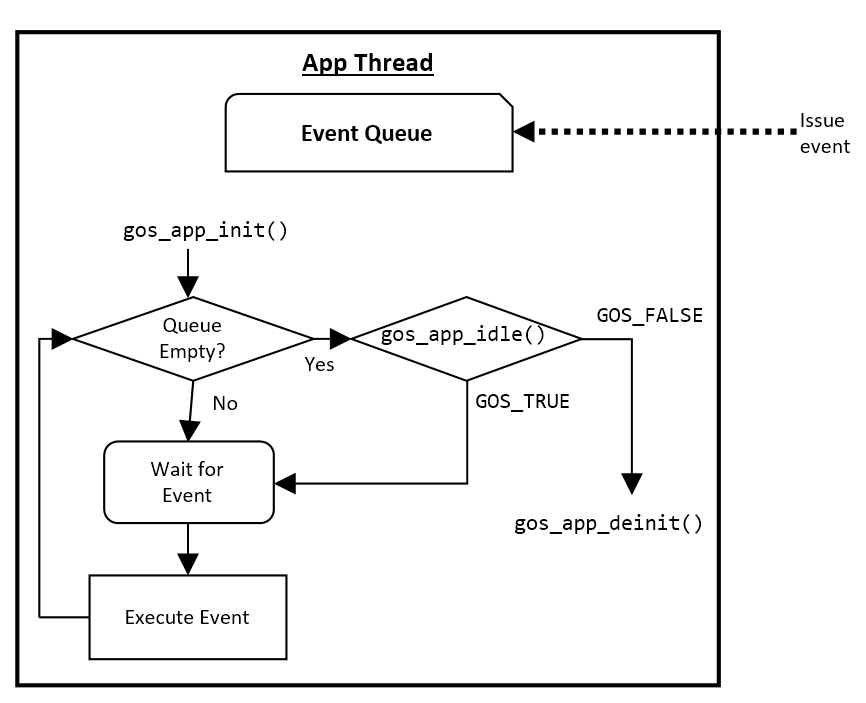 This is where Gecko OS network related tasks execute. App code will execute in this context using the Event API and the GOS_EVENT_FLAG_IN_NETWORK_WORKER flag. 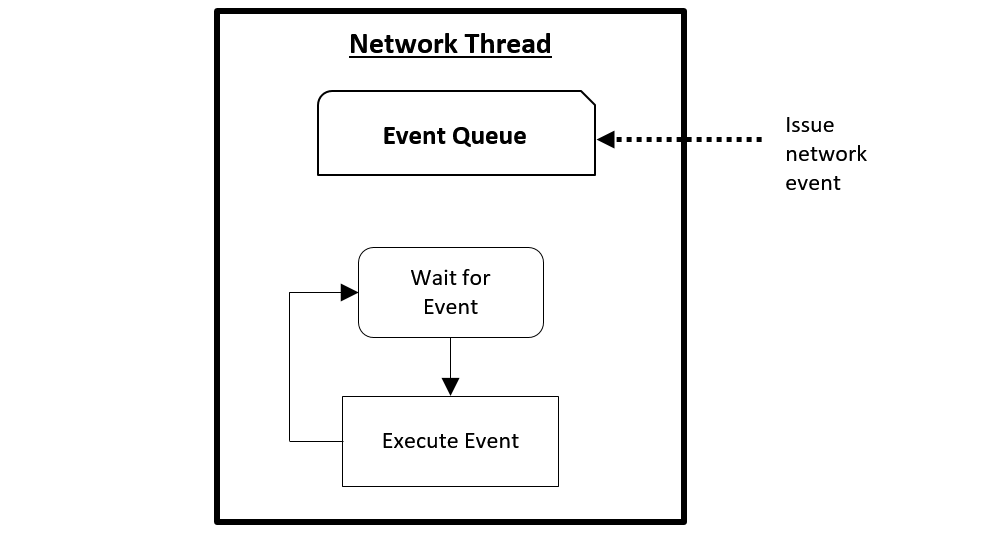 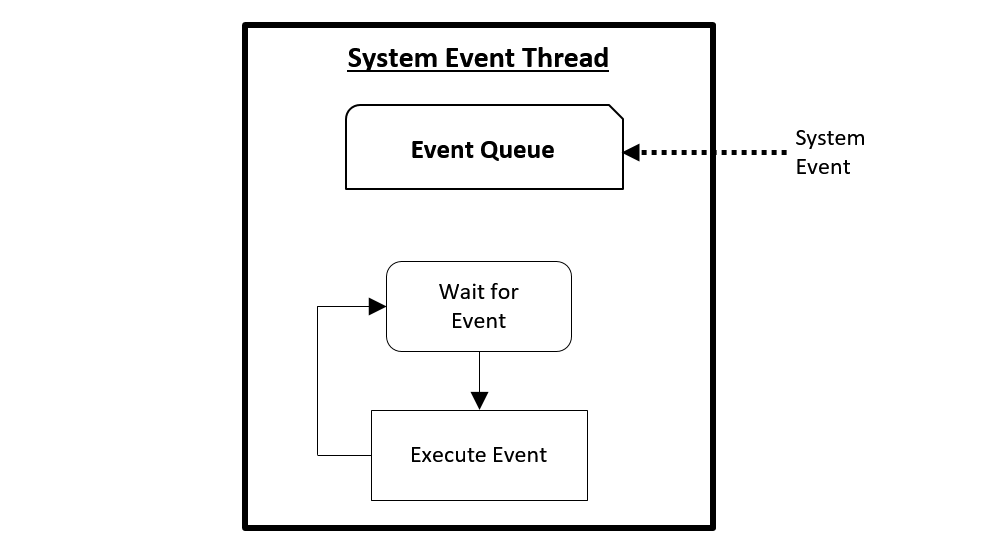 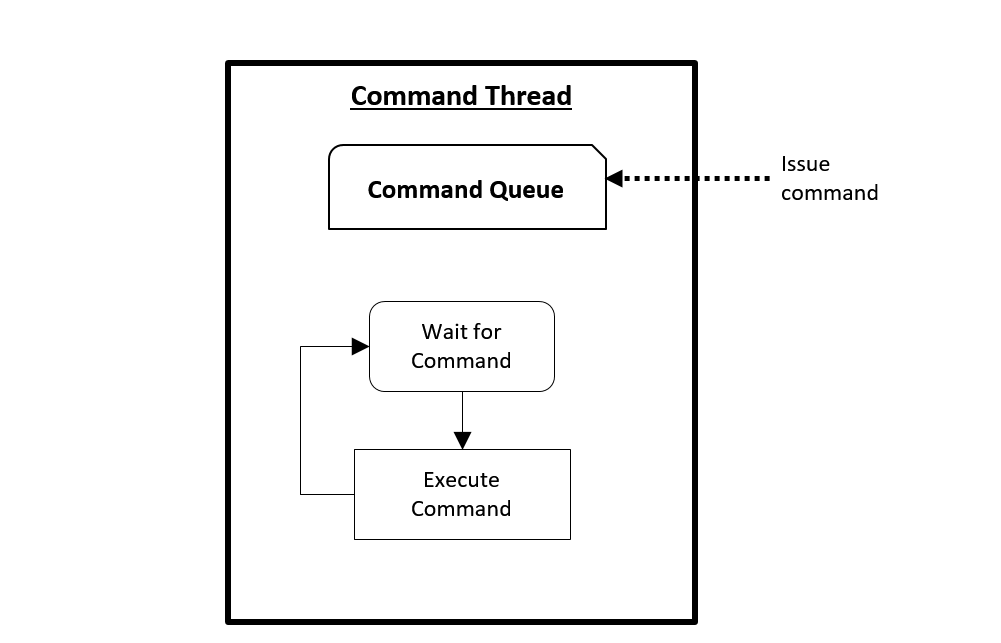 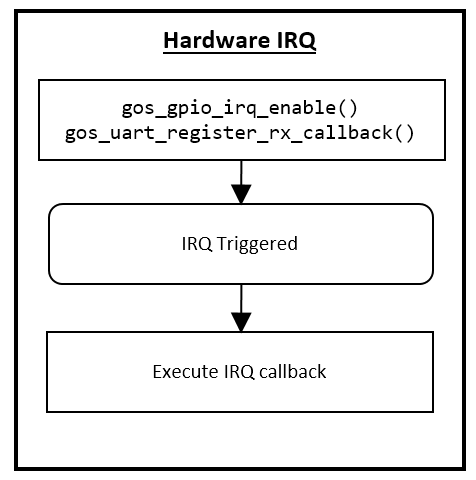 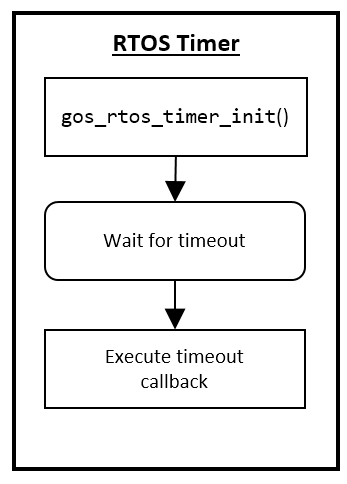 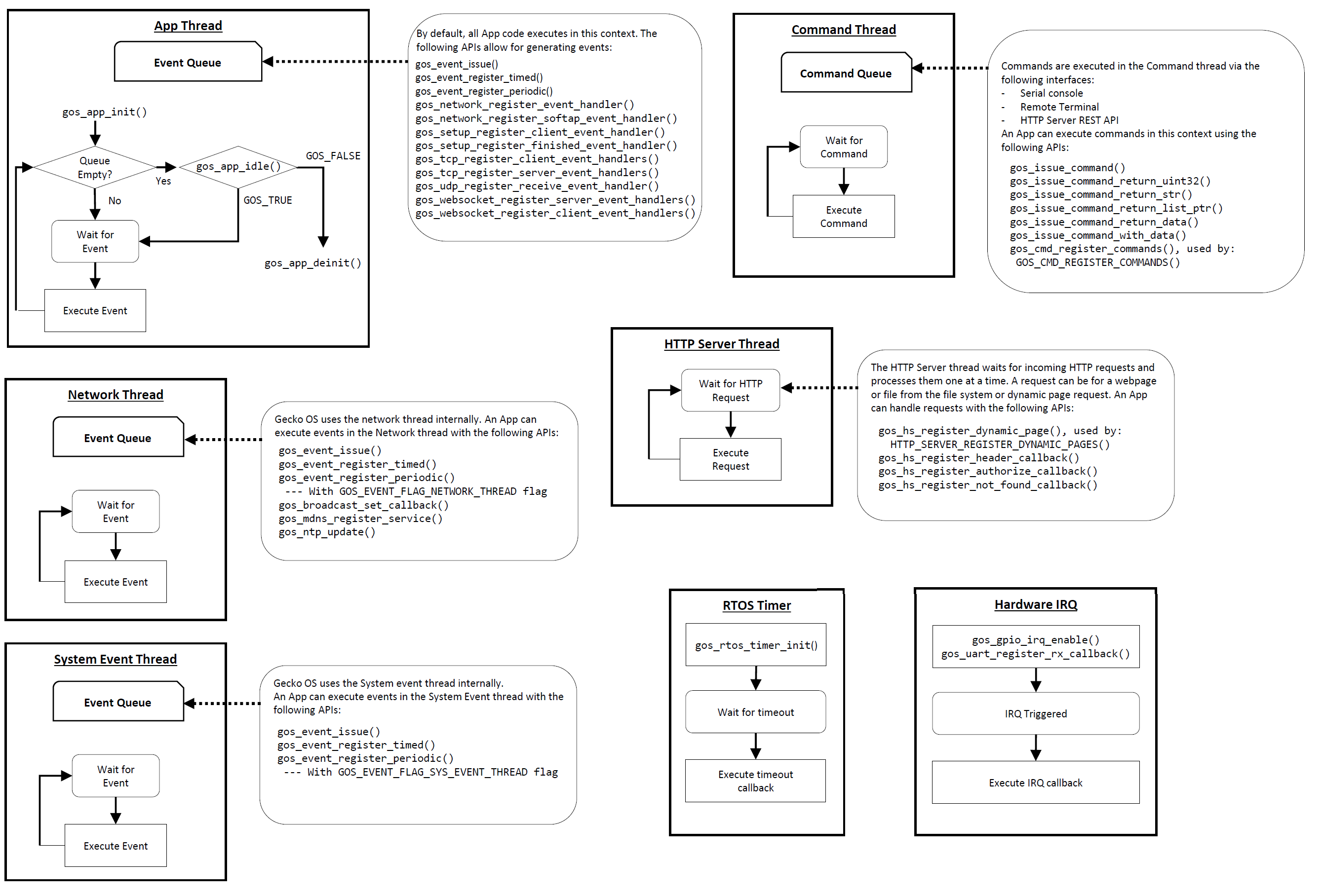